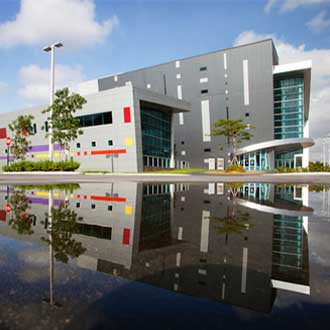 The Moss Center presents national and international artists in music, dance and theater to the community of South Miami-Dade. The Center also engages in extensive outreach and education initiatives.

The Moss Center features prominent works of art created by Miami artist Robert Chambers who was commissioned by Miami-Dade County’s Art in Public Places program to design a kinetic light wall and sculptures for the theater. The Center is an integral part of the economic, social, and cultural development of the area, offering quality artistic programming and community accessibility. 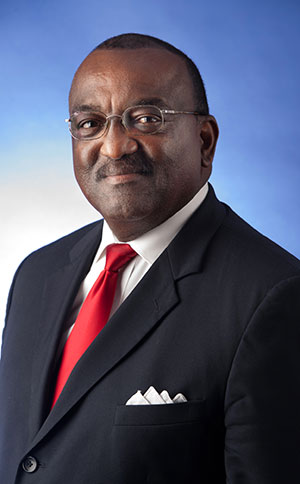 Known for his passion for public service and for keeping his promises, Commissioner Dennis C. Moss served on the Miami-Dade County Board of County Commissioners for over 27 years, including as Commission Chairman in 2009-2010.

First elected in 1993, shortly after Hurricane Andrew, the worst natural disaster in U.S. history at the time; Commissioner Moss immediately focused his efforts on the recovery of South Miami-Dade. His tireless efforts resulted in a comprehensive plan to rebuild distressed and declining areas affected by Hurricane Andrew. Named after him in recognition of this leadership, the Moss Plan identified housing, infrastructure, parks and transportation improvements to South Dade as the key elements to economic revitalization in the area. Working closely with the Miami-Dade County Office of Community Development and other County departments and agencies, Commissioner Moss worked to build thousands of units of affordable housing, restore damaged and build new parks and libraries, extend the South Dade TransitWay to Florida City, build new Park and Ride lots and transit-oriented affordable housing developments.

Among his other accomplishments, Commissioner Moss helped save Homestead Air Reserve Base after it was listed in the Base Realignment and Closure Commission (BRACC) as one of the bases to be closed. Commissioner Moss also advocated for bringing Jackson South Hospital to South-Dade, building the South Miami-Dade Cultural Arts Center, building Larcenia Bullard Plaza, building the Homestead Miami Motor Speedway, making Schnebly Redland's Winery & Brewery possible, and working to make the proposed Miami Wilds water theme park a reality at Zoo Miami. In addition, Commissioner Moss was instrumental in the creation of Team Metro, 311, and awarding hundreds of grants to Mom & Pop small businesses. He also created and served as the chair of Neat Streets Miami, formerly known as the Community Image Advisory Board, a county board dedicated to the maintenance and beautification of transportation gateways and Chaired the Zoo Miami Oversight Board. He currently serves on the South Dade Black History Center Board, serves as Vice Chair of the Miami-Dade Expressway Authority and is currently leading the effort to build The Miami Black History Museum in downtown Miami.

A lifelong resident of District 9, Commissioner Moss has been actively involved in community affairs and served for several decades as the Executive Director of the Richmond Perrine Optimist Club, an organization that serves the community by developing programs for at-risk youth and disadvantaged families. 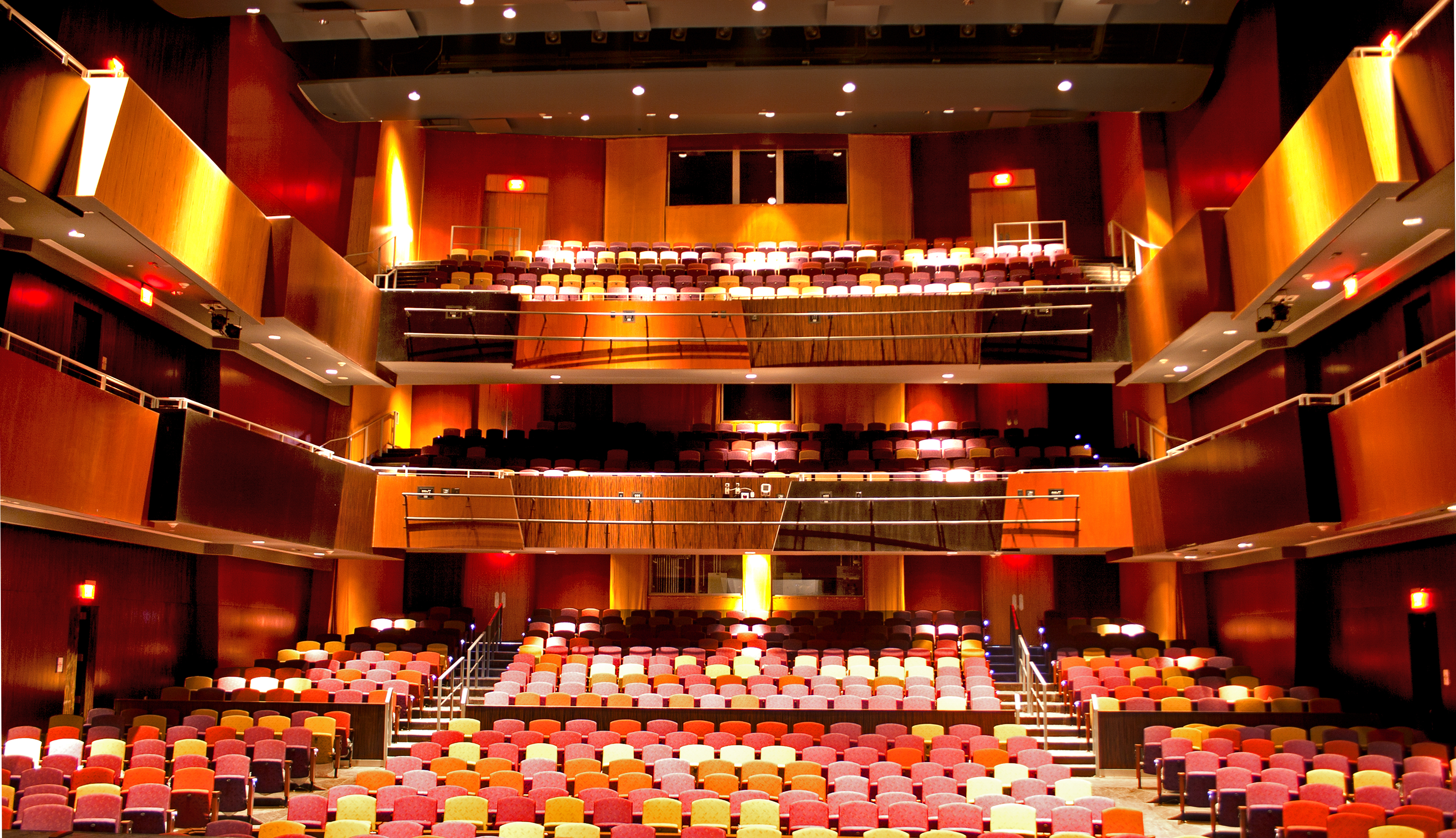 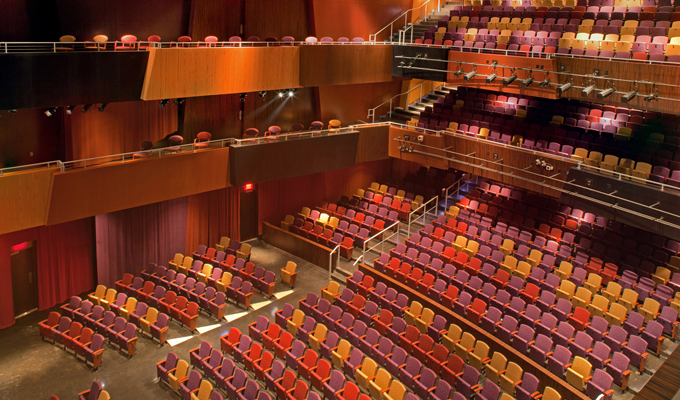 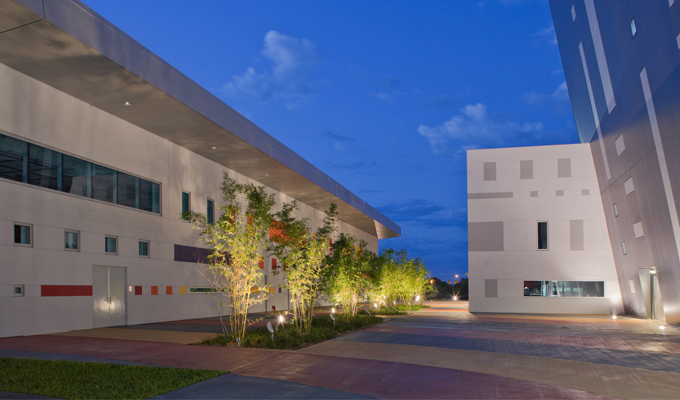 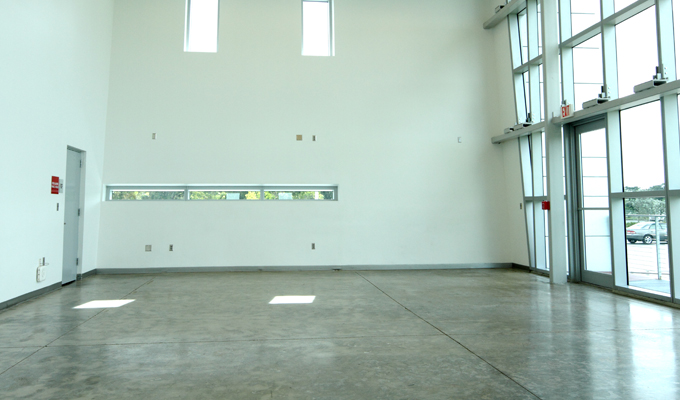 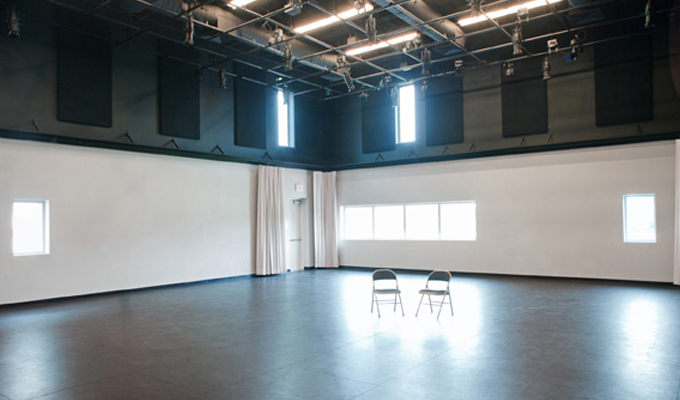 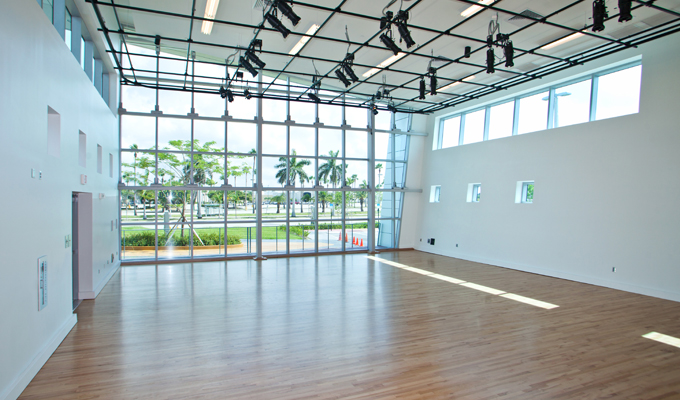 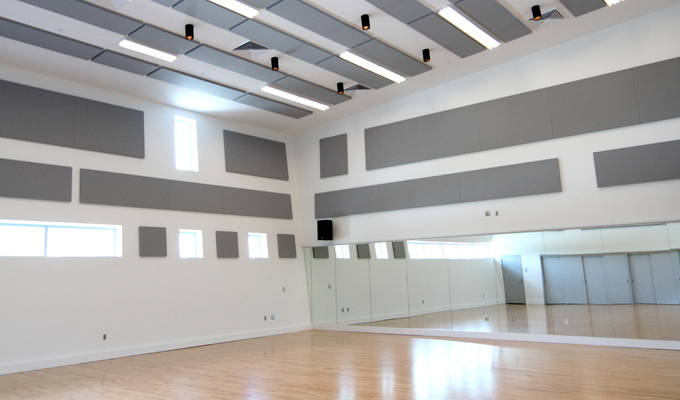 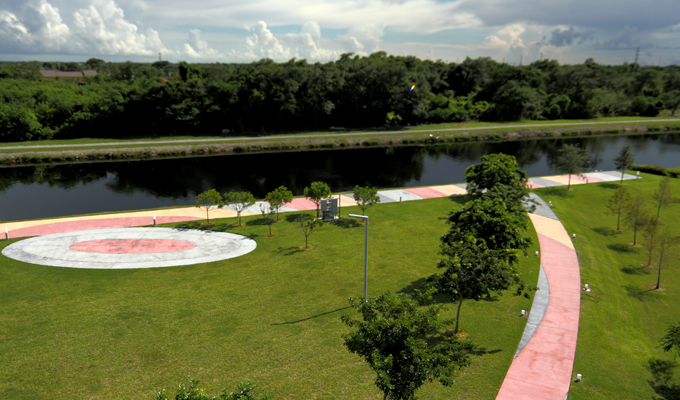 Through staff, board and programmatic resources, the Department, the Council and the Trust promote, coordinate and support Miami-Dade County’s more than 1,000 not-for-profit cultural organizations as well as thousands of resident artists through grants, technical assistance, public information and interactive community planning.

Other support and services are provided by TicketWeb for the Culture Shock Miami program, the Greater Miami Convention and Visitors Bureau, the South Florida Cultural Consortium and the Tourist Development Council.